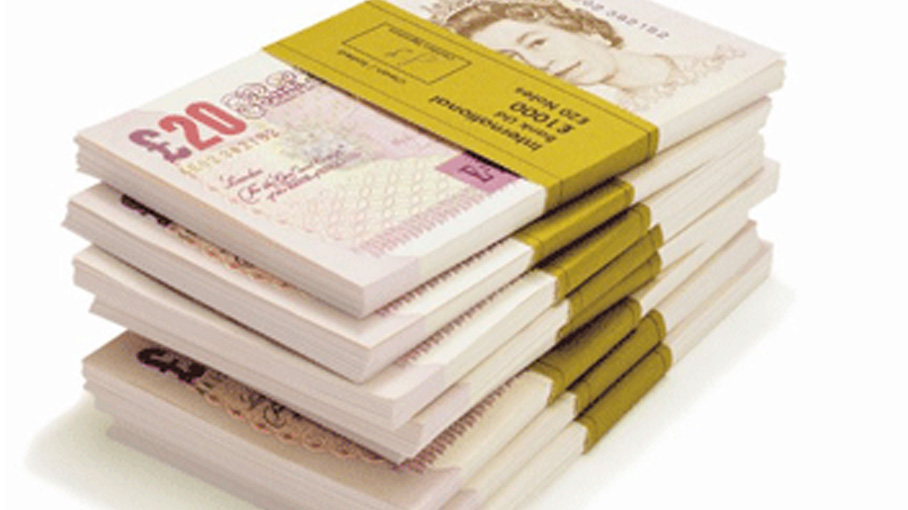 Changes to the financial requirements 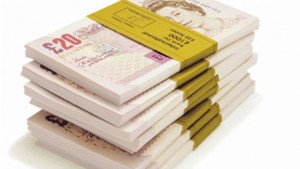 A ‘Statement of Changes’ has been published today – early notice that a change to the Immigration Rules is coming.  Usually that means further tightening of the system and more hoops to jump through, and we greet each new Statement of Changes with a sinking heart, but not this time. This time we’re cautiously pleased.

The changes will apply to all decisions made on or after 10 August 2017  on applications as the partner of a settled person, and they give caseworkers more discretion as to what sources of income can be used to show that the financial requirements are met.  Sources of income unacceptable under the current rules, such as support from parents, remortgaging a property and prospective employment of both the applicant and their partner can now be considered.

So why are we just “cautiously pleased”, and not jumping for joy at this seeming easing of the financial requirements?  Because it only applies if it is clear from the application that there are “exception circumstances” which could cause “unjustifiably harsh consequences” if the application is refused.  As there is, of course, no explanation of what would be regarded as an exceptional circumstance, or what qualifies as an unjustifiably harsh consequence, it remains to be seen how much difference it will make to how applications are assessed.  One thing is very clear, though – it is more important than ever before to put forward as full and comprehensive an application as possible, so that the caseworker has as much information as possible about your circumstances.

Financial requirements – it isn’t over yet

The current financial requirements, which require a UK based sponsor to show an annual income of £18,600 before he or she can sponsor a partner from overseas, were brought in on 09 July 2012, and have been the cause of much controversy since.  Challenged successfully in the High Court, who ruled that the requirement was unlawful, the Home Office reacted by taking the matter to the Court of Appeal, meanwhile putting all applications that did not meet the financial requirements on hold – in March 2014, this was some 3,641.

In July 2014 the Court of Appeal ruled in favour of the Home Office, and all the applications that were on hold, and any others where the financial requirements were not met, in precisely the way that the Immigration Rules specify, were refused and have continued to be refused.  Now, 10 months after that judgement, comes a glimmer of hope – the case is to go before the Supreme Court.  No date has been set as yet, and it is likely to be many months before the matter is heard, and some months after that before a judgement is released.  Meanwhile the financial requirements stand as they are, but there is, somewhere at the end of a very long tunnel, a glimmer of hope ….

Are you affected by the financial requirements?  Sign up for updates and find out about changes as soon as we do. 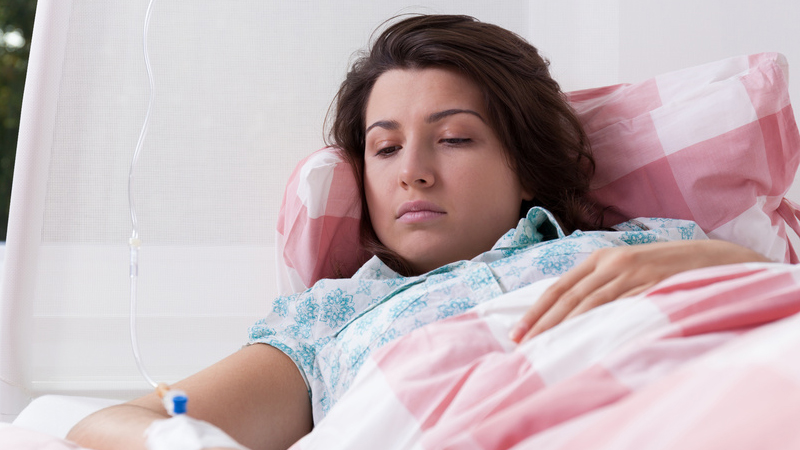 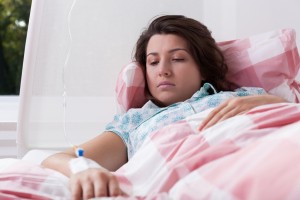 06 April is a date that immigration lawyers look forward to with dread. It is the start of a new tax year, which is fine. END_OF_DOCUMENT_TOKEN_TO_BE_REPLACED