Changes to the Immigration Rules and new EEA Regulations 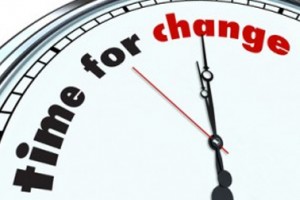 This week has seen the announcement of changes to both the Immigration Rules and the EEA Regulations.

The most important changes are:

While the new regulations are, for the most part, very similar to the old regulations, and merely consolidate them, there are some important changes: