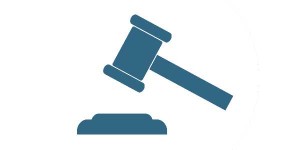 The Immigration Act 2016 has started to bite.  From yesterday the Home Office have had the power to ‘certify’ a case if the applicant did not have leave to be in the UK, and if the application was not based on a relationship with a British partner, parent or child.

The effect of a case being certified is that there is no right of appeal from within the UK – you can only appeal once you have left the UK. 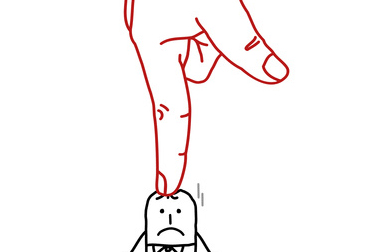