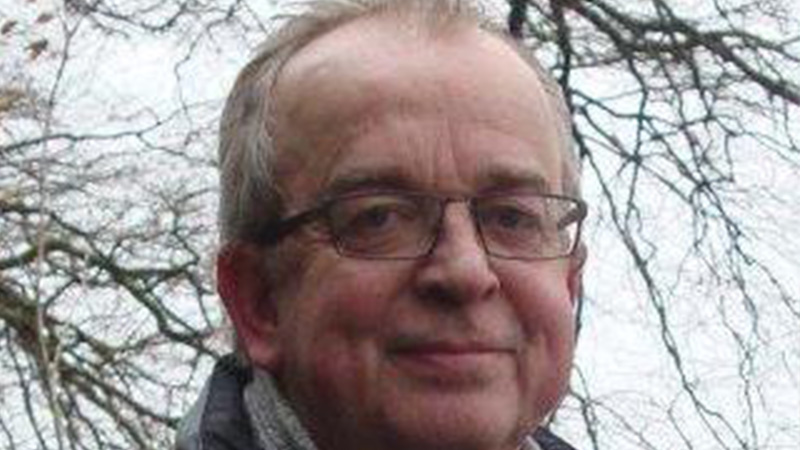 Robin qualified as a solicitor in 1979 and since then has worked in private practice as well as in the public and not-for-profit sectors before specialising in immigration law. He has been regulated by the Immigration Services Commissioner since the OISC was first set up, and he is registered at Level 3, the highest level.

Robin has dealt with a wide variety of immigration and nationality issues, and has a great deal of experience in all areas of immigration law, particularly deportation and removal. He is particularly proud of his track record in spouse entry clearance appeals, winning cases on human rights grounds, when the requirements of the Immigration Rules have not been fully met, but he has also been successful in helping an estranged spouse remain in the UK to exercise rights of access to his son, and the extended family member of an EEA national who was facing deportation, amongst others.

Robin is married and has a teenage son in secondary school. In his leisure time he plays the guitar, reads, watches Crewe Alexandra lose, does the Times crossword and cooks a mean curry.